All Collections
Mobile Publishing
How Do I Add Saved Captions and Hashtag Lists to a Post in the Mobile App?

How Do I Add Saved Captions and Hashtag Lists to a Post in the Mobile App?

Written by Cash Daugherty
Updated over a week ago

Creating Hashtag Lists in the Desktop Webapp can definitely help you save time from having to copy and paste or re-type hashtags over and over again! Luckily, you can also use these same saved lists in the Tailwind mobile app while Scheduling to Instagram. See how to create these lists in our Knowledge Base Article, "Save Hashtag Lists"

Additionally, you can save Captions as well to be used in future Posts!

On a Draft or Scheduled Post, tap the "Save caption & hashtags" button. 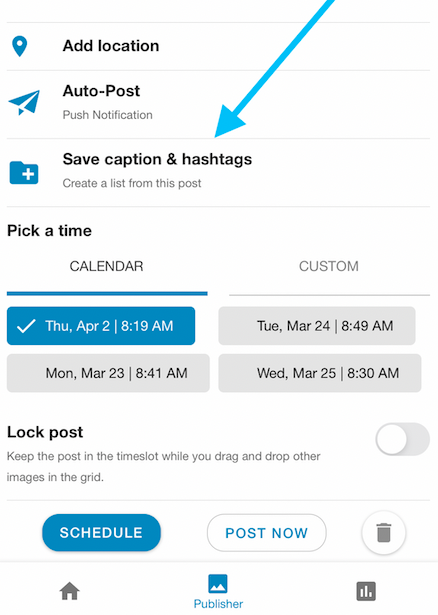 Next, you can choose to either save a Caption or a Hashtag List. (Don't forget to save!) 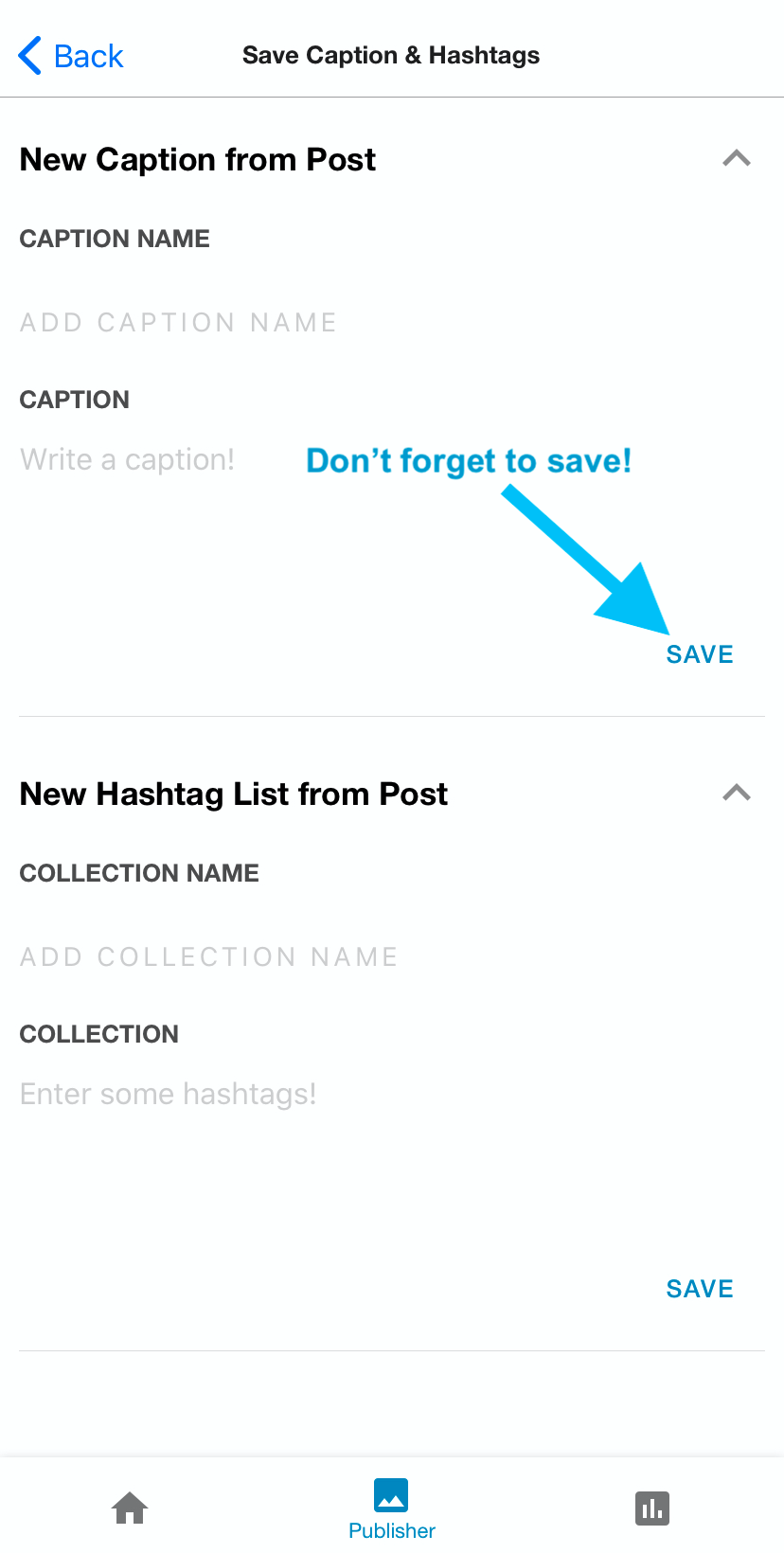 Great! You've saved your first Caption/Hashtag List! To use them on future Posts, simply tap into the caption field on the post to enter a caption, then you'll see the "Saved" tab under the caption. That's where all saved Captions/Hashtag Lists will be located! 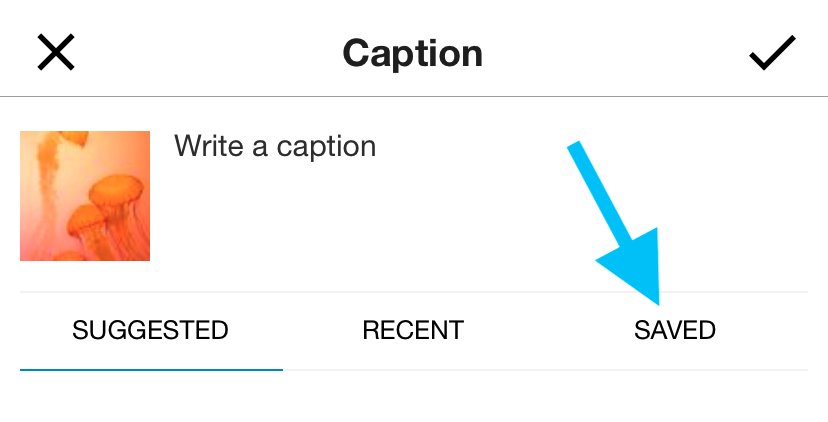 Hint: Want to add these hashtags to the first comment instead? Simply tap into the "First Comment (Hashtags only)" field instead of the caption field 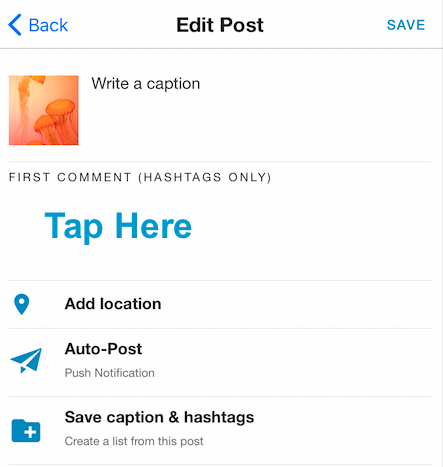 Then tap on the "Saved" button